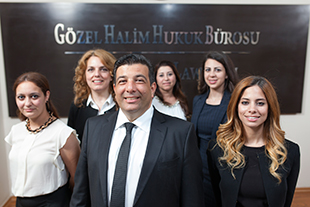 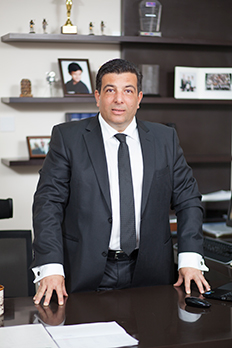 Batuhan joined his father at Gözel Halim Law Firm in 1997 bringing his international training to complement the Law Firm's existing expertise in corporate and commercial law. Batuhan successfully completed consultancy project studies in South East Asia, Japan and the USA. Today, he is renowned for his keen commercial awareness and corporate creativity balanced against his meticulous awareness of existing and emerging North Cyprus law.

Batuhan is a Board Member of a respected local bank. He also consults to prominent North Cyprus company boards. Batuhan is a guest lecturer at many of the North Cyprus universities.
Mr. Halim remains active with students and young business professionals. This follows on from Presidency of Junior Chamber of International Turkey national president at 2006 and granted as lifelong foundation member and senator for the organization.